Obama: I'm not being "rolled" by Putin 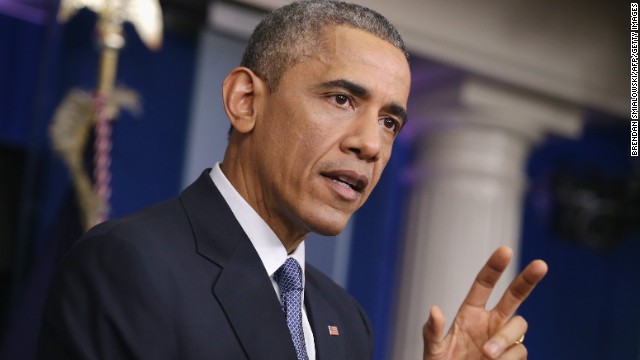 Despite partisan politics, 'tis the season on Capitol Hill. Holiday memories from the hallowed halls of Congress.

Massachusetts Governor Deval Patrick says Democrats lost the 2014 election because "they didn't stand for anything."

Have police shootings unleashed a movement?

Gov. Deval Patrick on whether the anger over recent police shootings of young black men can become more than a moment.

Former President George W. Bush on the legacy of his father and his new book: "41 A Portrait of my Father".

Rep. Peter King on the future of the CIA after the release of the Senate Intelligence Committee's report.

Senator Chuck Schumer says the differences among Democrats are small compared to huge chasm among Republicans in Congress.