As Obama's ratings drop and the GOP gears up, what are the Democrats' prospects for the 2014 midterms?

Bridge over troubled waters for Christie

Our panelists weight in on 2014 and whether Democrats will be able to maintain control of the Senate. 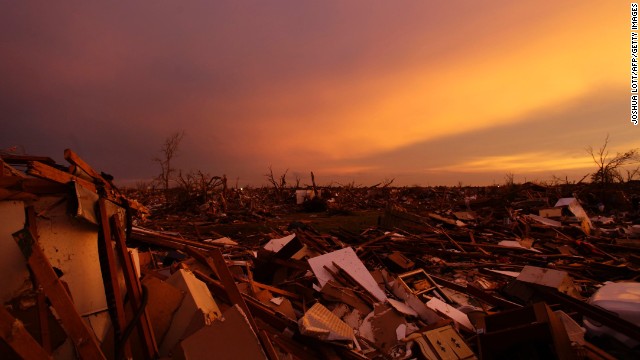 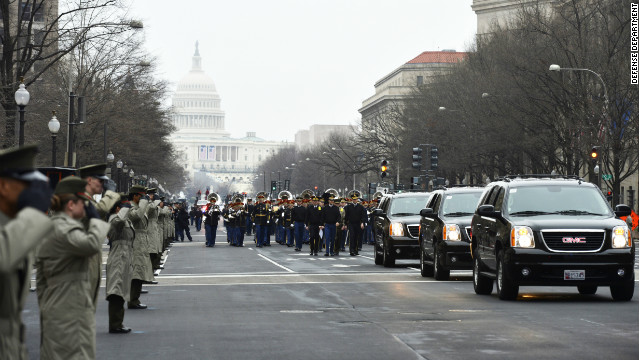 Today, the NRA’s National Director of the National School Shield Program Asa Hutchinson speaks to Candy about the aftermath of the Newtown shooting and how to protect our children in schools. Connecticut’s Senator Joe Lieberman gives his different take on the shooting, the NRA, and a possible nomination of Chuck Hagel as defense secretary. Then, the split amongst Republicans in the House of Representatives. Congressmen Steve LaTourette of Ohio – an ally of Speaker Boehner – and Mick Mulvaney of South Carolina – a leader of the conservative wing of the party – discuss why the speaker’s “Plan B” failed and the chances of going off the fiscal cliff. Finally, Ron Brownstein, Susan Page, and Mike Duffy are no longer optimistic that we’ll avoid the fiscal cliff. END_OF_DOCUMENT_TOKEN_TO_BE_REPLACED