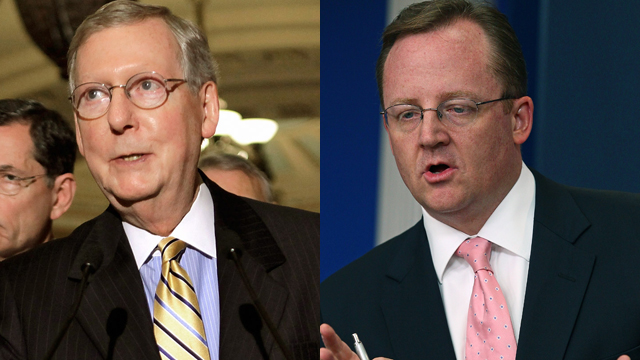 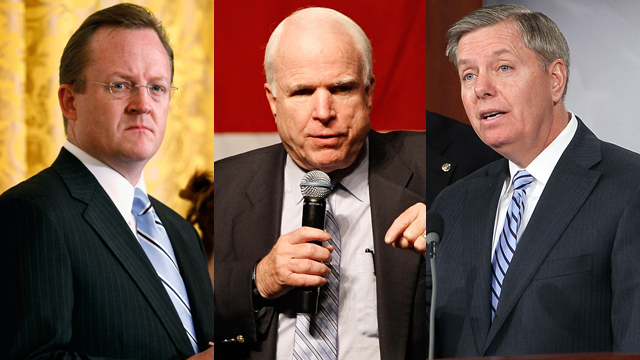 On this week's "Getting To Know" the White House press secretary may be a "Top Chef" fan, since his real dream job is in the kitchen.