Lugar on the future of North Korea

Sen. Dick Lugar (R) talks about the presidential GOP candidates, the future of North Korea and what that death of Kim Jong Il means for the U.S.

Sen. Dick Lugar (R-Indiana) weighs in on payroll tax cut deal  and also shares his thoughts on the Tea Party.

END_OF_DOCUMENT_TOKEN_TO_BE_REPLACED 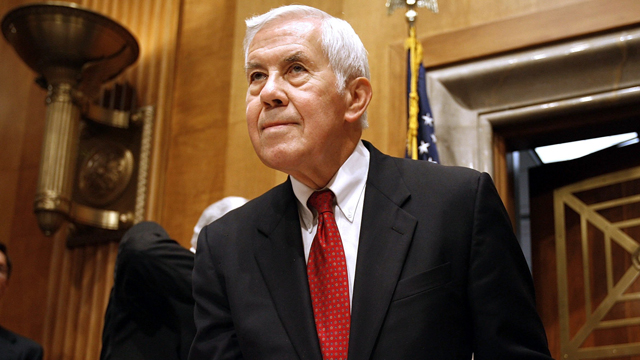 Lugar on the budget 'blame game'

Sen. Richard Lugar makes an appeal to Obama to bring Democrats and Republicans together over the budget battle.

On this week's "Getting to Know", we learn the secret to a long-lasting marriage from Senator Richard Lugar (R-Indiana).