Rahm Emanuel: "It's a close election" 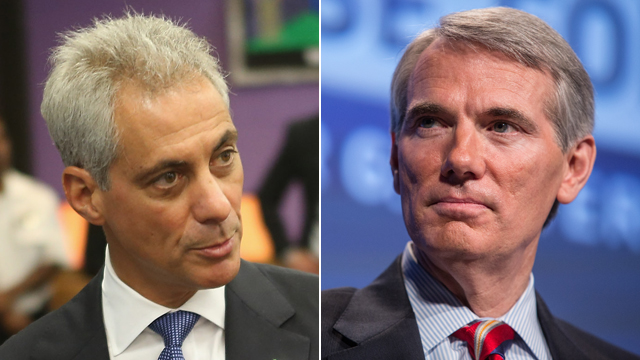