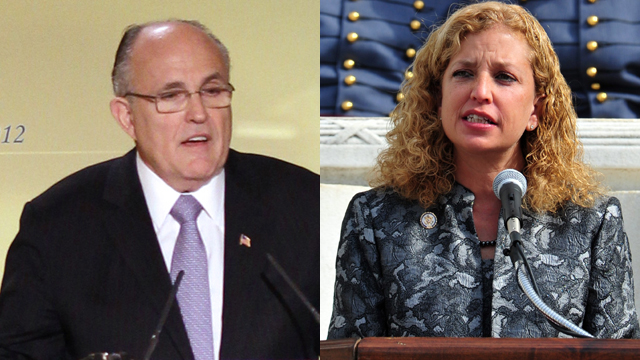 On Memorial Day we remember those who have died in service to our country by taking an account of how we care for our veterans. Last year, we explored the challenges facing veterans. A year later we check back with our guests to measure progress:

Senator Patty Murray, chairwoman of the Veterans Affairs Committee, on the V.A.’s struggle to break the backlog of disability claims.

Tim Tetz, Legislative Director of the American Legion, and Paul Rieckhoff, Founder and Executive Director of Iraq and Afghanistan Veterans of America on the challenges our nation’s veterans have in finding a job in a struggling economy. 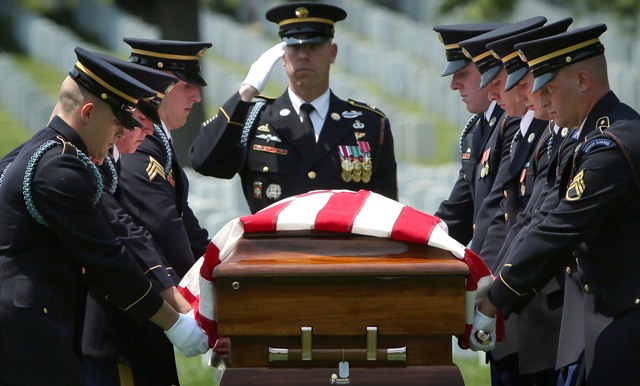 Serving Those Who Serve: A Memorial Day Report Card

State of the Union's sneak peek at this week's Memorial Day special.

This Memorial Day weekend, a time to honor those who have given their life in service to their country, State of the Union explores how this country cares for its warriors lucky enough to come home alive.

END_OF_DOCUMENT_TOKEN_TO_BE_REPLACED

See the full interview Sunday at 9 a.m. on State of the Union.

Murray: "I'll be waiting all day" 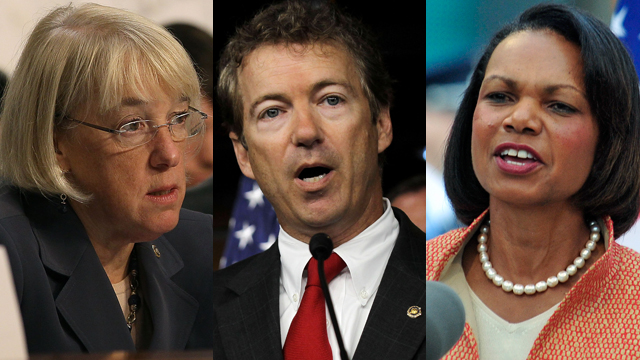 Legislating for our veterans

Sen. Patty Murray, chair of the Senate Veterans Affairs Committee, talks about what Congress can do for our veterans.