Philly mayor: We are safer since 9/11

Philadelphia Mayor Michael Nutter says we learned from 9/11 and are "safer, smarter and more aware" now 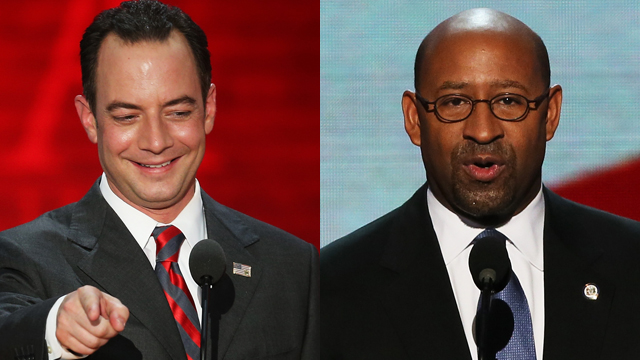