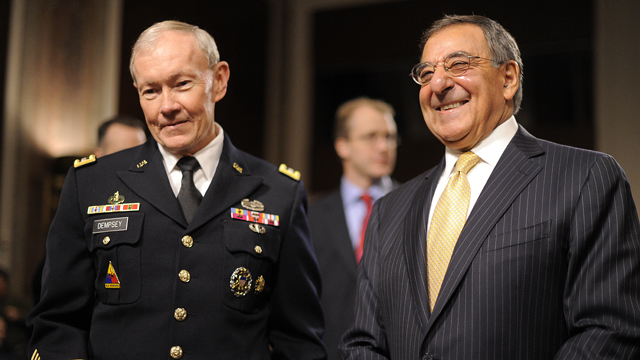 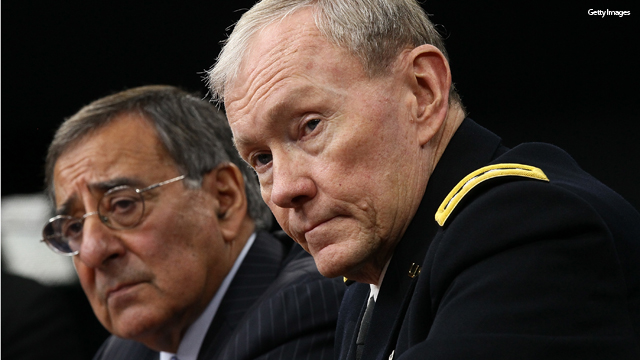 State of the Union Sneak Peek

A sneak peek of Sunday's show... Secretary of Defense Leon Panetta and Chairman of the Joint Chiefs Gen. Martin Dempsey will sit down with Candy Crowley in a rare joint appearance to talk about ongoing threats around the world and what it means in an era of potential defense cuts.