Former Florida Gov. Jeb Bush talks to Candy Crowley about the possibility of a 2016 presidential run. 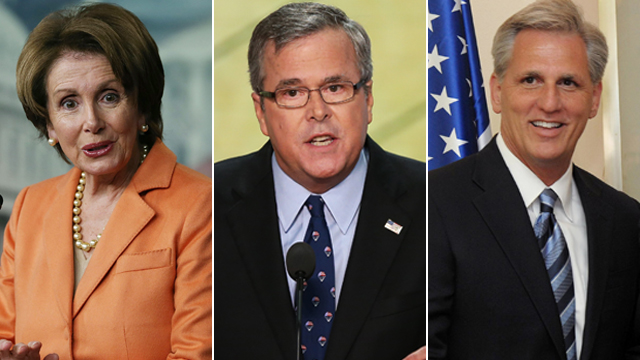