The future of Iraq

Paul Bremer, Gen. James Cartwright (Ret.); and Robin Wright share their thoughts on the end of the war in Iraq.

END_OF_DOCUMENT_TOKEN_TO_BE_REPLACED 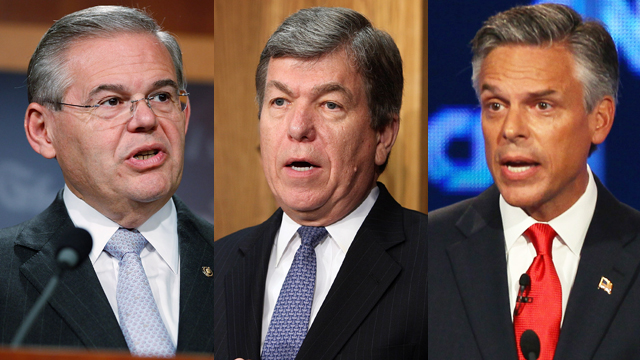