Gen. Jim Jones, Mike Rogers and Nick Burns on the resignation of VA Secretary Eric Shinseki and his service.

Bogged down by more than war 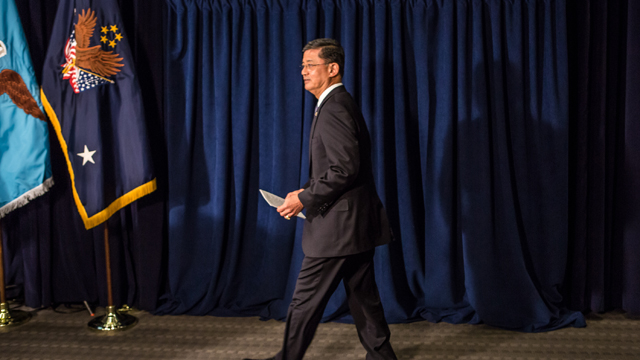