Are Afghan troops ready to take the lead?

Sen. Dianne Feinstein and Rep. Mike Rogers weigh in on the future of Afghanistan as Afghan troops prepare to take the lead. 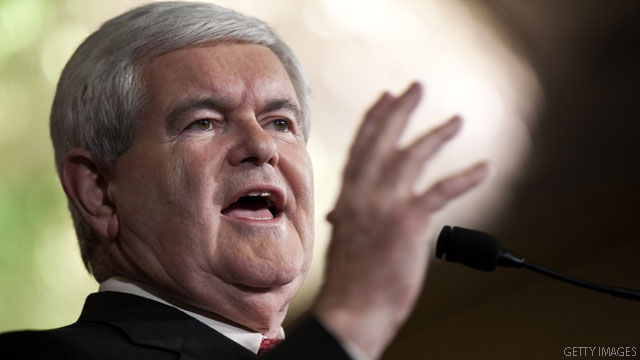 Feinstein: GOP wants to 'take a meat axe' to entitlements

Also: Check out the second part of our interview with Sen. Feinstein, in which she talks about her bill to repeal the Defense of Marriage Act. It's available right here. 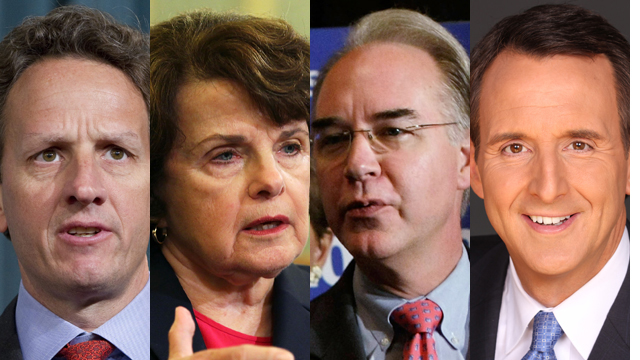