Axelrod on the battle over Bain

On Sunday Senior Obama Campaign Adviser David Axelrod continued to push back against Mitt Romney's record while at Bain Capital.

David Axelrod said on CNN's "State of the Union" that Romney's accounts in places like Switzerland, the Cayman Islands and Bermuda would cloud his decision-making on reforming the tax code, and that the current president had avoided such conflicts of interest in his own investing choices.

Axelrod: Obama could have Swiss bank account if he wanted 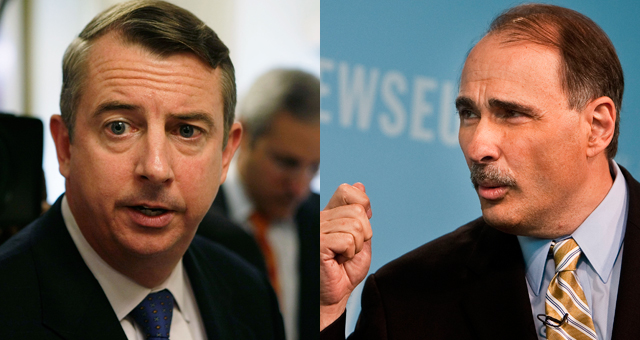 Sunday on State of the Union with Candy Crowley: 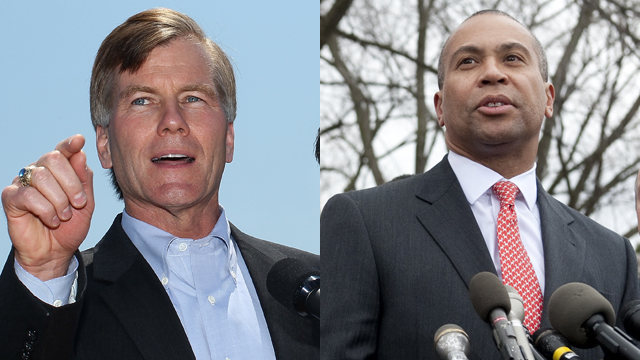 And 61% of the lower 48 states are experiencing drought conditions - stretching from Nevada to South Carolina. Secretary of Agriculture Tom Vilsack joins us to talk about the effects of the worst drought in a quarter century.

Is the private sector doing fine?

Senior Obama Campaign Adviser David Axelrod weighs in on how the economy is doing as the election winds down. 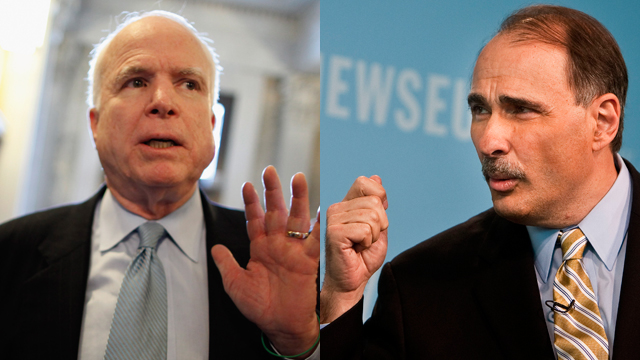 David Axelrod weighs in on a GOP plan to reintroduce Rev. Wright into the campaign and says Romney's faith should be off the table.

“We've said that's not fair game. And we wish that Gov. Romney would stand up as strongly and as resolutely consistently to refute these kinds of things on his side.”

David Axelrod weighs in on the GSA and Secret Service scandals.

"I was surprised by it. ... In my experience the Secret Service has been completely professional, so impressive. I always felt like they were willing to do anything to protect the president and the people around the president, and so this was really disappointing.

Obviously we have to get to the bottom of it, but those problems should not denigrate the efforts of so many who do such a good job" 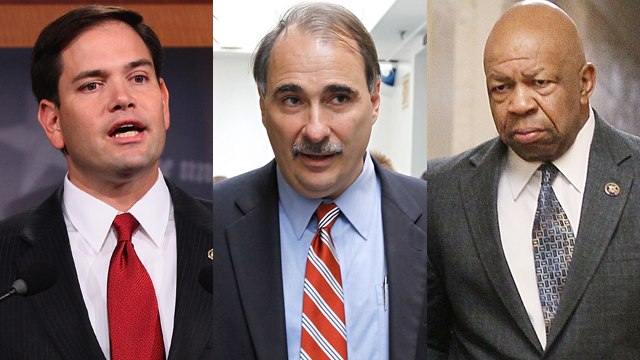