Rep. McMorris Rodgers talks to Candy about being a working mom in Congress and how her children affect her political views. Also, her life growing up on a fruit farm in Washington state. 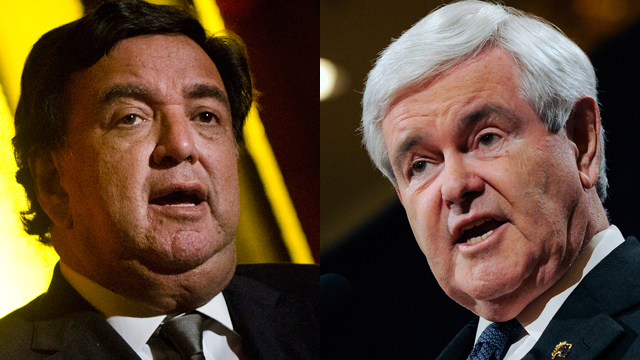 The politics of gender

Rep. Carolyn Maloney (D-NY), and Rep. Cathy McMorris Rodgers (R-WA), discuss the battle for women voters in the 2012 campaign and the politics of the gender debate.

Rep. Cathy McMorris Rodgers (R-WA): "The policies that Governor Romney is promoting. They are the policies that are going to help women succeed in this country... President Obama's policies are the ones that are failing Americans, failing women."

Rep. Carolyn Maloney (D-NY): "I believe that women will turn out in droves to vote for President Obama in this election because they realize how much is at stake." 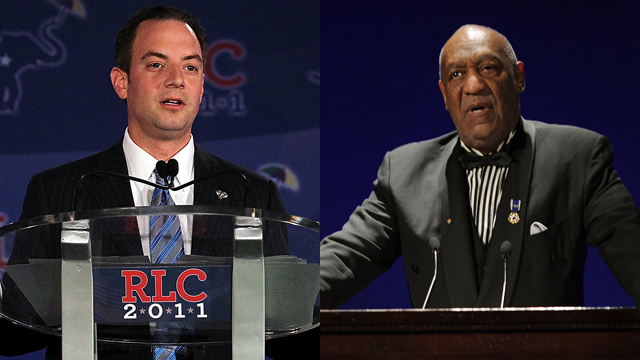