Is the GOP nomination race over?

Gov. Martin O'Malley (D) Maryland,  and Gov. Bob McDonnell (R) Virginia, weigh in on the GOP nomination race and whether a nominee has been picked. 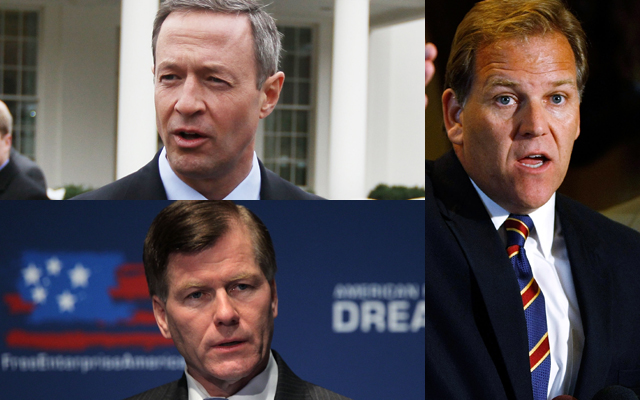 Leading governors on what their state economies need

You can watch part 2 of the interview here