Getting to Know: Robert "Bob" Johnson

Robert Johnson went from delivering papers and washing out latrines to becoming the founder of BET.

Carly Fiorina & Bob Johnson weigh on President Obama's record on business and discuss what the economy needs to recover. 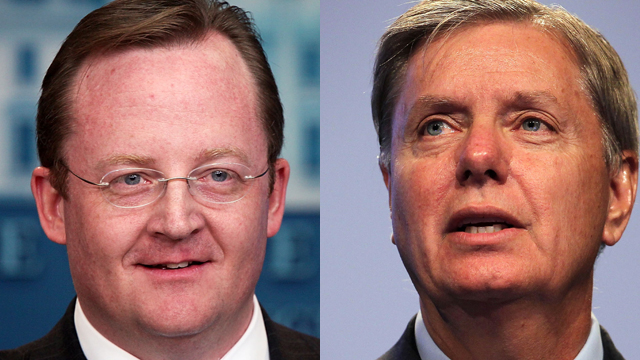