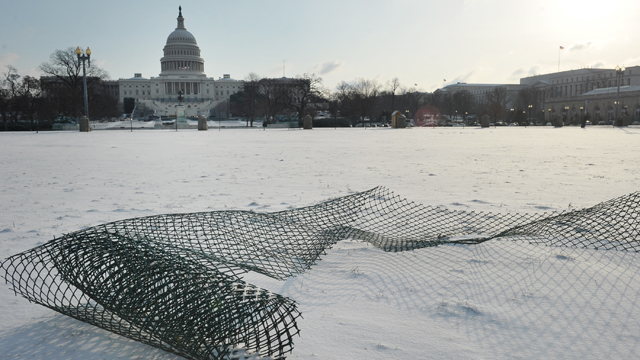 END_OF_DOCUMENT_TOKEN_TO_BE_REPLACED

Former Romney campaign adviser Carlos Gutierrez responds to Romney's comments that he lost the election because of "gifts" Obama gave to minorities.

Watch the full interview Sunday on State of the Union.

CA Gov. Jerry Brown on the election results, Obama's winning coalition and the future for Democrats.

State of the Union Crib Sheet for Sunday November 11

Today, Senator Robert Menendez (D-NJ) and Congressman Peter King (R-NY) offered sharply different takes on the resignation of David Petraeus. King said he has “questions about the whole matter” and called for a review of the timeline of events. “This was a matter involving a potential compromise of security, and the president should have been told about it at the earliest state,” said King. Menendez dismissed the idea of a conspiracy; adding, “from all the published accounts it seems that the chain of events is pretty clear.”

Dana Bash moderated a panel of prominent republicans who discussed rebranding the GOP. Former Commerce Secretary Carlos Gutierrez said the GOP needs to make new inroads with Hispanics. “The insight that I got was that Latinos were scared. You know, it wasn't the economy and - they were scared of the Republican Party, and I think fear is what did us in.”

And California Governor Jerry Brown made a case for why states should be left alone to decide marijuana laws.
END_OF_DOCUMENT_TOKEN_TO_BE_REPLACED 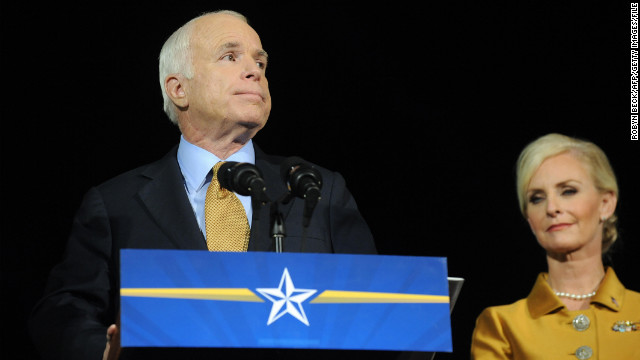 Crowley: It's the losing campaigns I remember most

We were somewhere down South in the back half of October 1996. I believe we were in a theater. I remember thinking how terrible the lighting was, how small and deflated the crowd.

I remember the look on the candidate's face.

END_OF_DOCUMENT_TOKEN_TO_BE_REPLACED

Looking ahead to a new House and Senate

How will the make-up of the House and Senate look after Election Day? Candy Crowley takes a look.

How will we know the election is over?

CNN anchors & reporters weigh in on how we'll know the election is really over.

Rahm Emanuel: "It's a close election"

Portman: 'We've got the momentum' in Ohio

Ohio Sen. Rob Portman weighs in on the importance of his state in Tuesday's election, and what Mitt Romney must do to clinch the pivotal battleground.