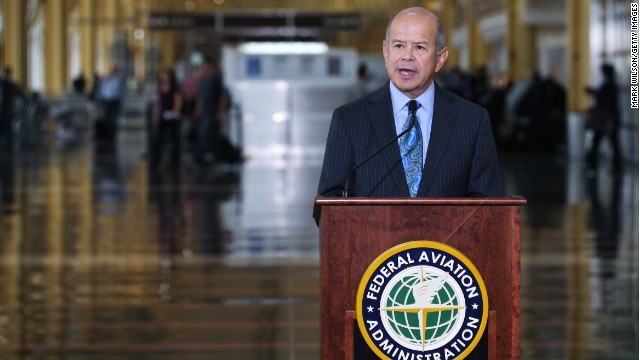 Sunday and Monday are the busiest travel days of the year.  Michael Huerta is the head of the Federal Aviation Administration and he joins us with the outlook for your journey home.  We’ll also ask him about the surge of near-collisions between drones and commercial aircraft, and the agency’s new “highways in the sky” program above Washington, D.C.

Where does President Obama rank among his presidential peers?  We bring together two presidential historians – Richard Norton Smith and Douglas Brinkley – along with veteran Washington reporters Karen Tumulty and Peter Baker.

Watch State of the Union with Candy Crowley – Sunday at 9am and Noon ET on CNN.