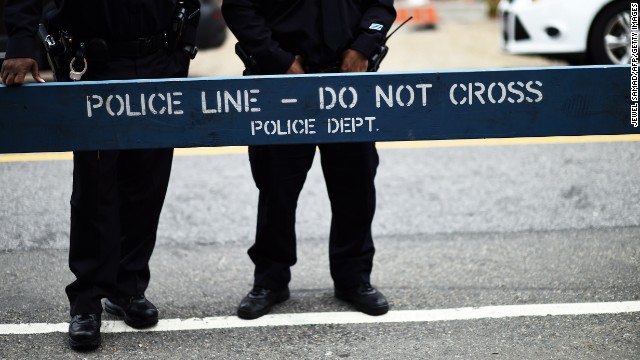 Ebola hits New York. Candy talks exclusively to House Oversight Chairman Darrell Issa – a sharp critic of the Obama administration’s leadership during this crisis. And Dr. Anthony Fauci, director the National Institute of Allergy and Infectious Diseases at the National Institutes of Health, joins us with the latest developments.

The so-called ‘lone-wolf’ terror threat increases in the U.S. as one suspected jihadist opens fire in the Canadian Parliament and another attacks New York police officers with a hatchet. Are these random acts of violence, or part of a broader terror strategy? An exclusive with the chair of the Senate Intelligence Committee, Sen. Dianne Feinstein.

Down to the wire and up for grabs – the chairs of the Republican and Democratic National Committees – Reince Priebus and Congresswoman Debbie Wasserman Schultz join us live.

And our political roundtable looks at the numbers and the spin. CNN Political Commentators Newt Gingrich and Stephanie Cutter join The Hill's A.B. Stoddard and political predictor Sam Wang.