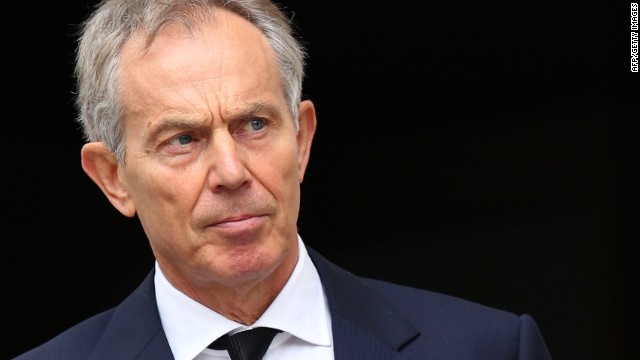 Former UK Prime Minister Tony Blair talks exclusively to Candy Crowley about British involvement in the fight against ISIS, and what the latest videos tell us about the militant group’s intentions.

Plus, are the Democrats throwing Chairwoman Debbie Wasserman Schultz under the bus before anyone casts a single midterm vote? That and Joe Biden’s gaffe-prone week with Newt Gingrich, Donna Brazile, Marc Lamont Hill and Tara Wall.