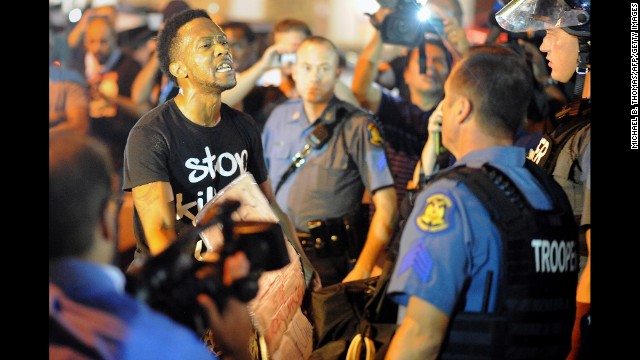 2. ISIS beheads an American. U.S. intelligence officials confirmed the authenticity of a video showing an ISIS fighter beheading American photojournalist James Foley. ISIS says Foley's execution was in retaliation for U.S. airstrikes in Iraq. The terrorist group is threatening to kill another U.S. journalist, Steven Joel Satloff, if the strikes don't stop. President Obama condemned Foley's murder and said ISIS "will ultimately fail." Foley's parents expressed pride in their son and the work he did. "We pray that Jim's death can bring our country together in a stronger way and the values that Jim held dear, said Foley's mother Diane. "Jim would never want us to hate or be bitter and we cannot do that and so were very proud of Jimmy. "