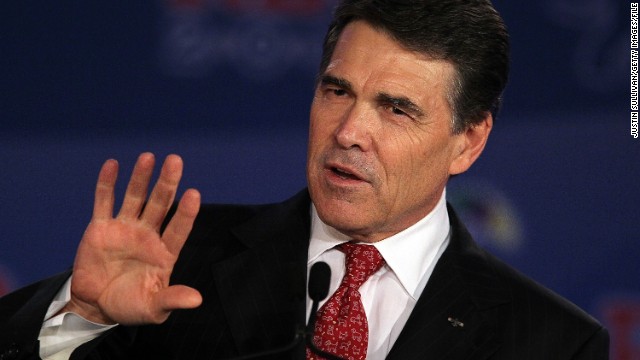 Exclusive – Texas Governor Rick Perry on why he’s urging support of Israel, and slamming Congress on the border crisis.

And one step forward, but two steps back.  House Republicans struggle to get on the same page both legislatively and politically, and Barack Obama finally gets his recovering economy… too bad the world is on fire.  We host Newt Gingrich, Ana Navarro, Marc Lamont Hill, and Erikka Knuti in our political roundtable.

Plus- Veteran Reporters Carl Bernstein and Dan Rather look back on the 40th anniversary of President Nixon’s resignation.

Sunday 9am and Noon ET