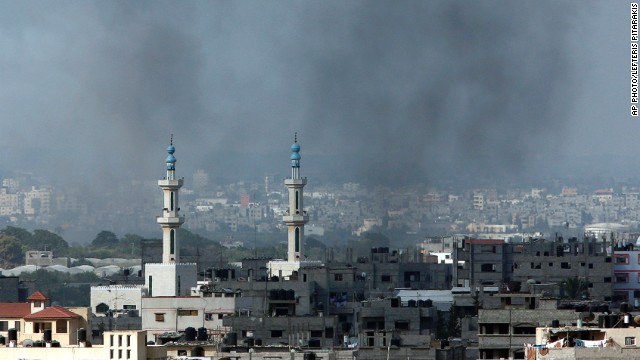 Israeli Prime Minister Benjamin Netanyahu and Palestinian Minister Mohammad Shtayyeh on what it will take to end the bloody conflict in Gaza.

Then, Ukraine’s Foreign Minister Pavlo Klimkin on securing the crash site of Flight 17 and his country’s fight against pro-Russian rebels.

Plus, an exclusive interview with Deputy National Security Adviser Ben Rhodes on the world crises facing the White House.

And, exclusives with House Minority Leader Nancy Pelosi and Sen. Lindsey Graham on President Obama’s handling of escalating chaos from Gaza to Ukraine. Is it strong leadership, or a muddled message?

Watch State of the Union with Candy Crowley, Sunday at 9 and Noon ET on CNN.