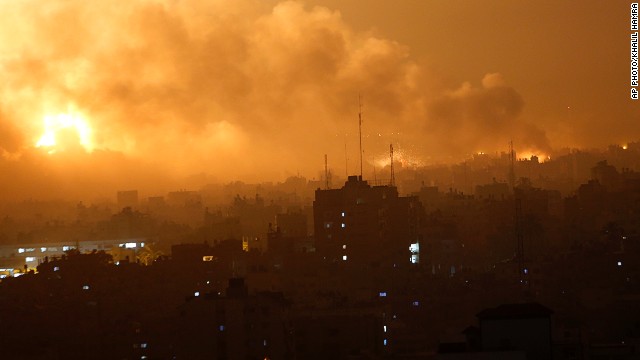 Your daily scoop of what State of the Union is watching today, July 24, 2014.

1. Israel-Gaza conflict. A strike on a U.N. shelter in northern Gaza has killed and injured multiple people. The Israeli military acknowledges was engaged in combat with Hamas in the area of the shelter at the time, but that it is reviewing the incident and a rocket fired by Hamas could be responsible. U.N. Secretary General Ban Ki-Moon said he was "appalled" by the violence. Meanwhile Secretary of State John Kerry is continuing his shuttle diplomacy in the Middle East to try and broker a cease-fire between Israel and Hamas.