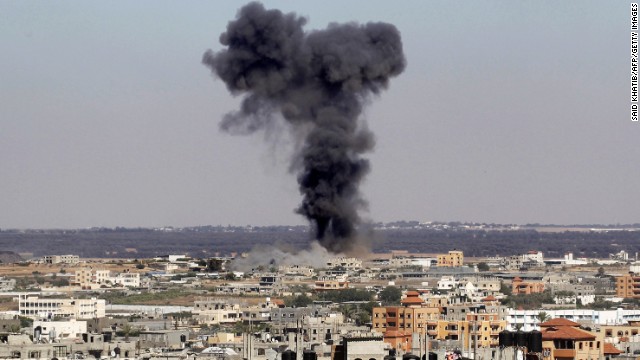 Your daily scoop of what State of the Union is watching today, July 16, 2014.

1. Gaza's rising death toll. Four children were killed by what Palestinian medical officials say was shelling from an Israeli ship. Their deaths come one day after a cease-fire agreement brokered by Egypt was rejected by Hamas. The Palestinian death toll is now over 200, many of them women and children. One Israeli civilian has also died since the conflict between Israel and Hamas escalated nine days ago. Israel says Hamas has fired more than 1,200 rocket attacks from Gaza.