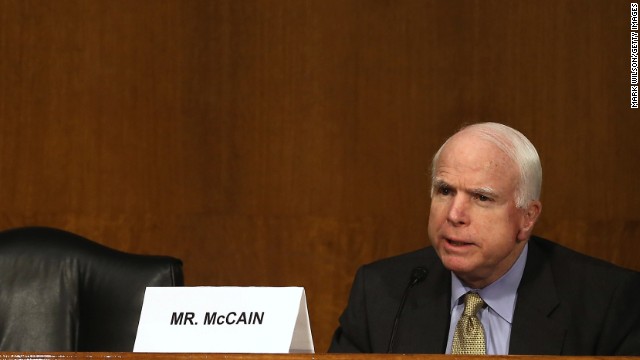 Crisis at the border runs into gridlock in Washington. Obama administration officials warn the flood of Central American children entering the U.S. is only going to get worse unless Congress gives them more money. But Sen. John McCain has his own plan to help thousands of children in limbo, and joins us from the border state of Arizona.

And what’s it like to witness the flood of child immigrants first-hand? Border patrol agent Chris Cabrera is live from the Rio Grande Valley border in Texas with details.

Plus, four powerful members of the House of Representatives on why the House won’t take up comprehensive immigration reform this year, and why Speaker John Boehner is suing the President.  Republican Reps. Marsha Blackburn and Aaron Schock join Democratic Reps. Donna Edwards and Beto O’Rourke.