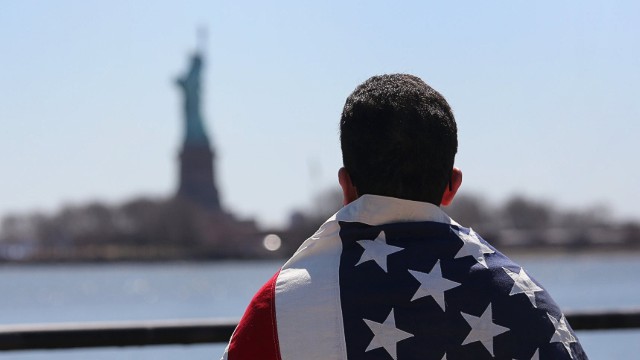 The showdown over immigration reignites. We’re live from the border with the Texas Congressman Henry Cuellar, plus Alan Long, the Murrieta, California mayor pledging to keep undocumented immigrants out of his town.

Plus, an exclusive with the U.S. Navy’s first female four-star admiral, Michelle Howard.