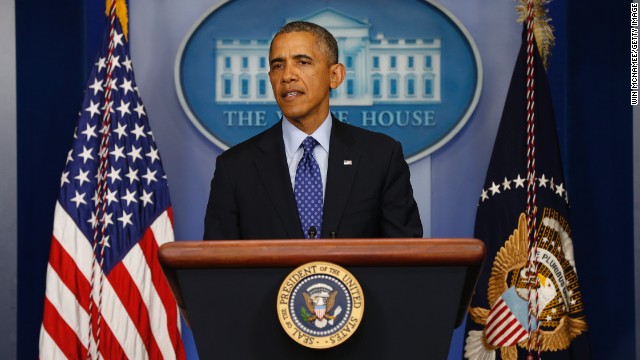 2. Congressional GOP leadership.  House Republicans elected Majority Whip Kevin McCarthy of California to be their new Majority Leader.  McCarthy will replace outgoing Majority Leader Eric Cantor, who lost his seat in a shocking primary upset last week.  McCarthy defeated his more conservative challenger, Rep. Raul Labrador of Idaho for the post.  Rep. Steve Scalise of Louisiana, Rep. Peter Roskam of Illinois and Rep. Marlin Stutzman of Indiana are vying for the Majority Whip job.  Scalise is considered the frontrunner in that contest.  The Majority Leader is generally considered the speaker-in-waiting, while the Majority Whip is responsible for counting votes and enforcing party discipline.

3. Hillary's "Hard Choices."  Is the former Secretary of State's new memoir a best-seller or a bomb? According to Hillary Clinton's publisher Simon and Schuster, the book sold approximately 100,000 copies when hardcover, e-book and preorders are combined. Clinton critics point out that number is far less than her first memoir, "Living History," which sold 438,000 copies in its first week.  "What nobody can dispute is that the response to this has not been an overwhelming clamoring for Hillary outside of your colleagues in the media," Tim Miller, executive director of the conservative America Rising PAC told CNN.  But Clinton supporters point to the book being number one on the New York Times bestseller list for print hardcover titles.  "Lots of Americans are interested in reading about Secretary Clinton's leadership and decision-making, straight from her," said Adrienne Watson, deputy communications director for the pro-Clinton communications group Correct The Record.