Memories that can't be erased

He needed permission from his parents, and they would not give it to him. Always a distinguished scholar, he skipped a grade in elementary school so he turned seventeen his senior year of high school in 1942. For months he pestered his father and the answer was the same: wait and go to college – you’re too young.
END_OF_DOCUMENT_TOKEN_TO_BE_REPLACED

END_OF_DOCUMENT_TOKEN_TO_BE_REPLACED 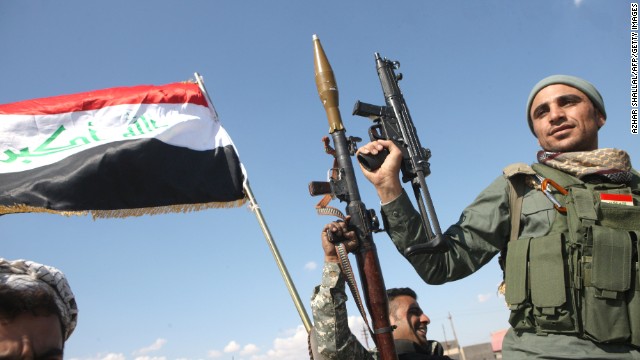 For Falluja, this is nothing new.
END_OF_DOCUMENT_TOKEN_TO_BE_REPLACED