The world of politics was thrown for a loop with the shocking primary defeat of House Majority Leader Eric Cantor by a tea party challenger.  He tells why he thinks he lost and what it means for the direction of the Republican Party.

And, Sen. Lindsey Graham talks about beating back a primary challenge from his right and the deteriorating situation in Iraq.

Then, Iraqi troops are giving up without a fight. We'll talk to the U.S. Army commander who was in charge of training them, retired Maj. Gen. Paul Eaton.

Iraq war veterans Rep. Tulsi Gabbard and Rep. Adam Kinzinger offer very different views on what the U.S. should do about the crisis in Iraq, plus their take on Hillary Clinton, Chris Christie and 2016.

Dana Bash and Gloria Borger guest host this Sunday at 9am and Noon ET. 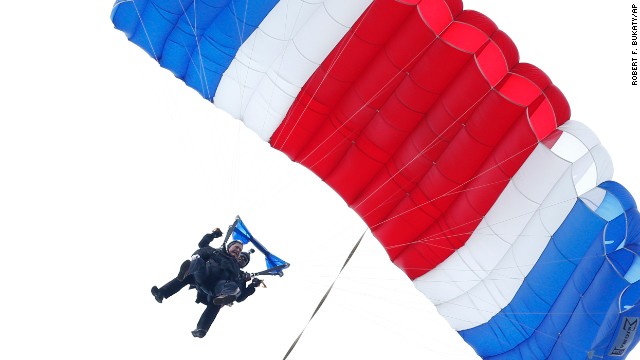