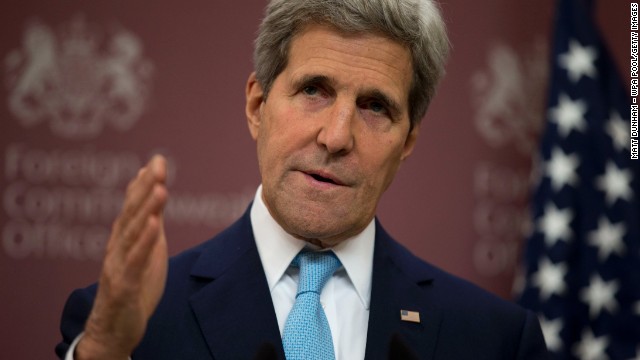 An exclusive interview with Secretary of State John Kerry about the deal that freed Bowe Bergdahl and whether he thinks the U.S. Army sergeant is being “swiftboated” by conservatives.

The fine line between leave no man behind and never negotiate with terrorists with retired Gen. James “Mad Dog” Mattis, who has kept in touch with the Bergdahl family, retired Lt. Gen. William Boykin, and retired Maj. Gen. Paul Eaton.

Our political panel of Donna Brazile, Jackie Calmes and Ana Navarro on the backlash from the Bergdahl deal, and how the Democrats’ claims of a “War on Women” may be backfiring on one of their own.

And a State of the Union extra: John Kerry reflects on his roots with an exclusive tour of the French village where his grandparents met before World War II.