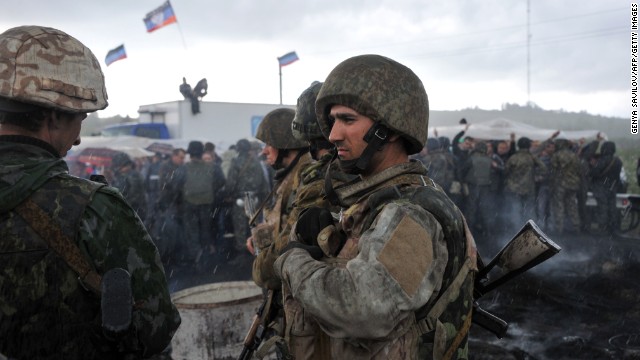 UKRAINE: Dozens are dead are many more are wounded in the crisis that has pitted those who support the new government in Kiev and those who want to break away from Ukraine. An exclusive interview with the United States Ambassador to Ukraine Geoffrey Pyatt, live from Kiev.

Plus, Senator Ron Johnson and Congressman Eliot Engel both have recent trips to Ukraine under their belts, they join us live on Sunday.

POLITICS: Donna Brazile, Ana Navarro, and Gwen Ifill on race issues, the scandal offensive against the Obama administration, and mainstream Republicans fighting back in North Carolina.

ECONOMY: April is the strongest month for job growth in two years, but fewer Americans are joining the labor force and fewer people report they're employed. Seizing on a theme for the midterm elections, we’ll have Stephen Moore, Mark Zandi, and Annie Lowrey.

EXCLUSIVE: In our 12pmET hour, Senator Joe Manchin on the political fights over Benghazi and minimum wage, plus his 2016 options.