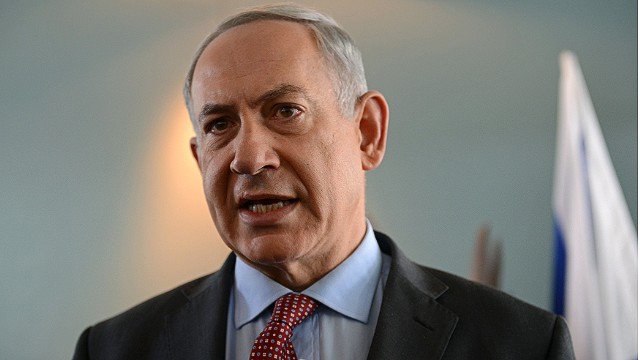 It’s been a challenging week for President Obama with foreign policy setbacks in Japan, Vladimir Putin holding firm at the Ukraine border, and Mideast peace talks on hold. Israel’s Prime Minister Benjamin Netanyahu joins us live on the sticking points with the Palestinians, plus Senators John Barrasso (R-WY) and Ben Cardin (D-MD) from the Senate Foreign Relations Committee on the other wrinkles in the President’s foreign policy agenda.

Our political panel of Matt Bai, S.E. Cupp, and L.Z. Granderson on Boehner’s ‘OOOOO’s’ of immigration reform, Democrats running toward ObamaCare, and some conservatives backing away from the anti-government hero in Nevada. 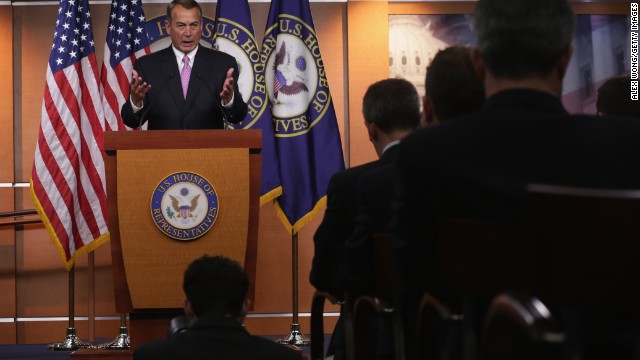 Your daily scoop of what State of the Union is watching today, April 25, 2014

1. Boehner: GOPers are crybabies. House Speaker John Boehner is mocking his fellow House Republicans on immigration reform. Boehner says GOP lawmakers "will take the path of least resistance" when it comes to controversial issue. "Here's the attitude: 'Ohhhh, don't make me do this. Ohhhh, this is too hard'," an animated Boehner told a Middletown Rotary Club meeting in his hometown of Cincinnati. Boehner spokesman Brendan Buck later tried to soften the speaker's comments saying "As the speaker often says to his colleagues, 'You only tease the ones you love.'"  The Senate passed comprehensive immigration legislation last July that has since languished in the House. We'll talk about whether Boehner's remarks jeopardizes his speakership with our political panel Sunday on State of the Union.