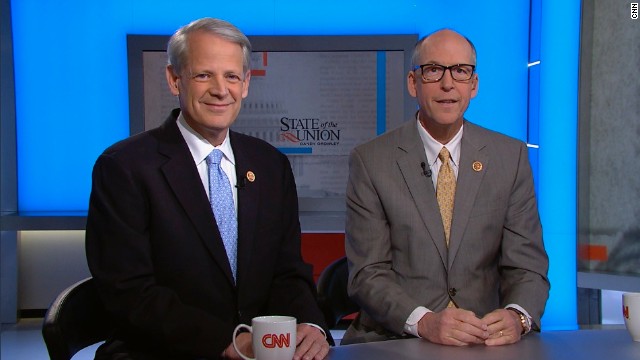 They’re determined to get members of their party elected to the House in the upcoming midterm elections. Chairman of the Democratic Congressional Campaign Committee Rep. Steve Israel and Chairman of the National Republican Congressional Committee Congressman Greg Walden – discuss firing up voters when Congress is as popular as a skunk at a picnic, how race factors into opposition to the Obama administration and whether it would be easier to pass immigration reform if today’s immigrants had freckles, red hair and names like O’Toole.

Plus- a reporter round-up will detail how pings identified potentially from Flight 370’s black box are offering renewed hope that more information will emerge of just what happened to the Malaysian airliner with 239 passengers aboard.