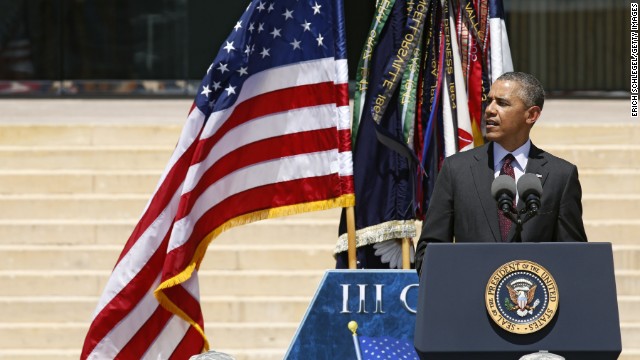 Get your daily scoop of what State of the Union is watching today, April 9, 2014

1. Obama at Fort Hood. President Obama returned to Fort Hood to attend a memorial service for soldiers killed in a gun rampage last week. He first visited the army base nearly five years ago after a similar tragedy. "I'm determined that we will continue to step up our efforts to reach our troops and veterans who are hurting. To deliver to them the care that they need and to make sure we never stigmatize those who have the courage to seek help," Obama told family, friends and service members who attended the service. Fort Hood officials say Army Specialist Ivan Lopez opened fire on the base on April 2, killing three fellow soldiers and wounding 16 others before turning the gun on himself. Authorities say Lopez had been undergoing treatment for mental health issues.