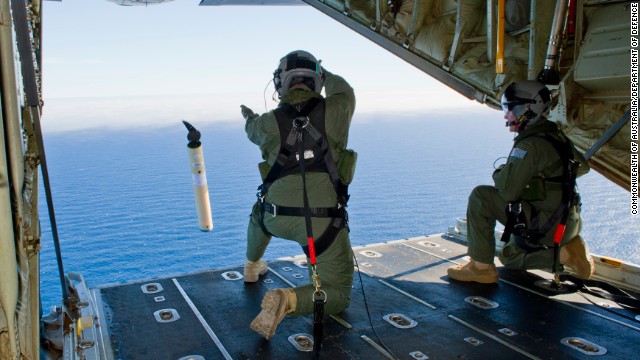 Get your daily scoop of what State of the Union is watching today, March 21, 2014.

1.  The search for MH370. Efforts came up empty after a day of scouring an area off the coast of western Australia. Search planes were focusing on two objects in the southern Indian Ocean that were photographed by a satellite, but no debris from the Malaysian jetliner was found. Meanwhile, the plane's flight data recorders have a little over two weeks of life left. They contain critical information about the plane's location and what happened during its flight path. But there are growing calls for airliners to ditch the so-called black boxes for live streaming flight data. We'll discuss the search for Flight 370 and lessons already learned from the mystery Sunday on State of the Union.

2. Back to Mother Russia. Russian President Vladimir Putin has signed a treaty formalizing the reunification of Crimea with Russia. The treaty was ratified by the Russian Parliament by an overwhelming margin. With Crimea lost, Ukraine is forging closer ties with Europe. The country signed the political elements of a trade agreement with the E.U. Can the U.S. and Russia still work together on issues like Syria and Iran, or has the Ukraine crisis broken the post-Cold War relationship? We'll talk about it Sunday on State of the Union.

3. Talking up Obamacare. Vice President Joe Biden says there's strength in numbers when it comes to making sure the health care law works. Biden spoke Friday about the importance of signing up for the Obamacare health insurance exchanges before the March 31st deadline. "The point of the matter is that we only have 10 days left and the bigger number we bank the more certain there will be no ability to turn this back no matter what happens in the Congress, no matter where this moves," Biden told an organization of community health centers.

4. Obama talks midterms. President Obama is blaming Washington for the Democrats' recent troubles in midterm elections. "The problem is not that the American people disagree with us," the President said. "The challenge is, is that our politics in Washington have become so toxic that people just lose faith and finally they just say, 'You know what, I'm not interested, I'm not going to bother, I'm not going to vote'." The President is fighting to hold on to a slim Democratic majority in the Senate. His party also faces a steep climb in trying to win the 17 seats needed to regain control of the House.