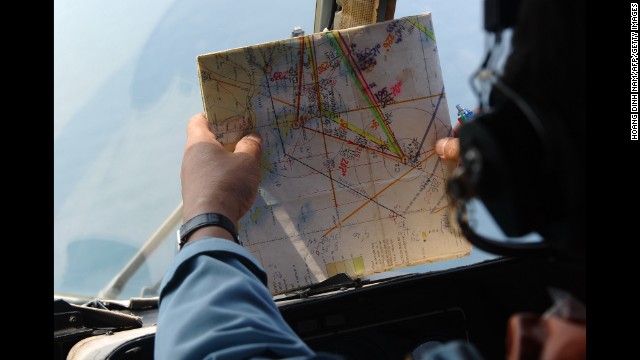 What happened to Malaysia Airlines flight 370? John Negroponte, the former Director of National Intelligence helps us separate facts from suspicions.  Plus, in a world where we can find our IPhones on any corner of the planet, why can’t we find a massive passenger jet equipped with the most sophisticated technologies available? Colleen Keller helped find Air France Flight 447, Steven Wallace investigated crashes for the FAA for eight years, and Richard Aboulafia is an expert on the 777. All join us live.

Plus, Commander William Marks joins us on the search and rescue efforts aboard the USS Blue Ridge in the Indian Ocean.

And on the day when Crimea votes to join the Russian Federation or become independent, Arizona Senator John McCain, joins us exclusively hours after he arrives back home from Ukraine.

On this busy Sunday, we’ll also speak with Republican National Committee Chairman Reince Priebus on the one-year anniversary of the GOP’s 2012 election ‘autopsy.’

Plus, our political panel of Charles Blow, Ana Navarro and Ron Brownstein.

And exclusively at 12pm, has the West run out of options? The British, German, and French Ambassadors to the United States tell us what the West intends to do if Crimea votes to rejoin Russia, and how they think Putin will respond.

State of the Union airs at 9am and Noon Eastern.

Get your daily scoop of what State of the Union is watching today, March 14, 2014.

1. Where is Flight 370? Theories abound about what happened to the missing Malaysia Airlines jet. The newest, reported by Reuters, is that the plane flew toward and possibly landed on the Andaman Islands. But a senior U.S. official says the aircraft likely crashed in the Indian Ocean, where the search has expanded. Meanwhile China says there is evidence of seismic event that occurred in waters around Malaysia and Vietnam about 90 minutes after the plane lost contact. Flight 370 was carrying 227 passengers and 12 crew members on board when it vanished seven days ago. We examine the possibilities of what happened and get the latest on the search Sunday on State of the Union. END_OF_DOCUMENT_TOKEN_TO_BE_REPLACED