Joe Morton of ABC's "Scandal" talks to Candy Crowley about whether the show reflects the realities of Washington, D.C.

Watch the interview Sunday on State of the Union. 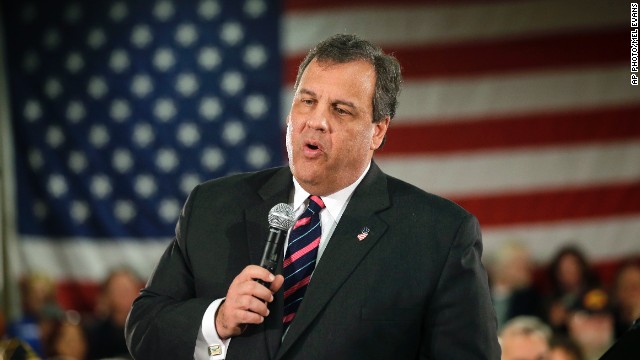 Your daily scoop of what State of the Union is watching today, February 20, 2014.

1. Ukraine's truce collapses. At least 100 people are reported dead and 500 more injured from violent clashes after Ukraine's hours-long truce with anti-government demonstrators crumbled. Demonstrators claim they're being targeted by snipers, while the government is accusing protesters of taking some police officers hostage. European Union officials are in Kiev for talks with both sides and Russia is sending a mediator for negotiations even as it blames the unrest on demonstrators. A senior Obama administration official says U.S. sanctions against Ukraine are being "fast-tracked" and President Obama has warned the Ukrainian government of "consequences" if the bloodshed continues. Could the Ukraine crisis be turning into a proxy war between the U.S. and Russia?