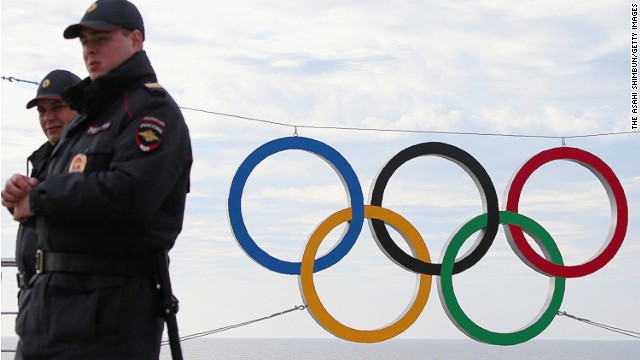 Janet Napolitano, head of the U.S. delegation to Russia and former Secretary of Homeland Security, joins us from Sochi to discuss ongoing Olympic security concerns.

And joining us in studio- a trio of Russian and political experts on Putin, Obama, and if Russian Security forces are prepared for the challenges facing them over the next two weeks with former Director of National Intelligence John Negroponte, diplomat Nicholas Burns, and Russian expert Dimitri Simes.

Plus, Bill Clinton and Joe Biden hit the campaign trail in states where Obama’s name is a poison pill for Democrats, the anti-Washington sentiment threatening to derail the careers of long-time Senators, and new polls showing Americans think Republicans are out of touch with women. CNN Contributors Cornell Belcher, Ana Navarro, and A.B. Stoddard, Associate Editor for The Hill newspaper make up this week’s political panel.