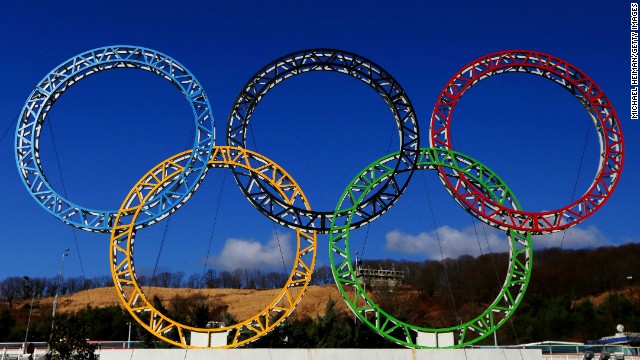 *NOTE: Due to the press conference on the Mall shooting our panel with House Minority Whip Steny Hoyer (D-MD), Deputy Majority Whip Tom Cole (R-OK) and CNN's Dana Bash will be entirely new at 12pm ET/ 9am PT.

An Exclusive interview with Sergey Ivanovich Kislyak, Russia’s Ambassador to the US on the Sochi Olympics, and if his country will be able to keep the athletes and their families safe, and why some U.S. lawmakers are saying Russia isn’t sharing enough intelligence ahead of the games.

White House Senior Advisor Dan Pfeiffer will preview the President’s State of the Union address, and whether the White House will offer Congress a workable agenda, or a 2014 election primer.

Speaking of the Congressional agenda, they left a lot of unfinished business on the table, including immigration reform, extending unemployment benefits, and now will tackle a new request to raise the debt ceiling. Is any of it possible in an election year? We’ll talk to leaders on both sides of the aisle –House Minority Whip Steny Hoyer (D-MD) and Deputy Majority Whip Tom Cole (R-OK).

And, the man The Atlantic has called the 2016 GOP Frontrunner. Sen. Rand Paul (R-KY) joins us on why he’s suing the Obama Administration over NSA spying, why he’s giving a response to the President’s State of the Union address, and what he makes of Chris Christie.