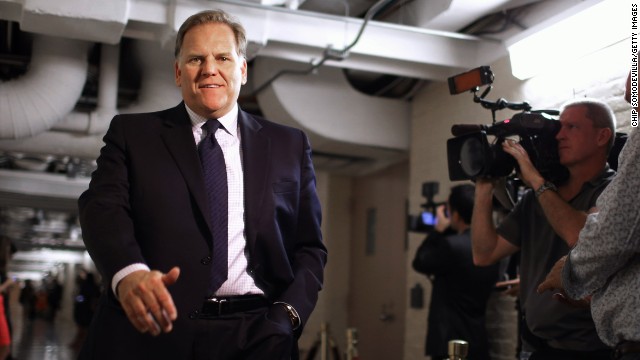 House Intelligence Chair Mike Rogers (R-MI) joins Candy to talk about the future of the NSA and its controversial metadata program. We’ll get his reaction to the President’s recommendations for reforms.

The Senate Intelligence Committee concluded this week that the deadly attack on the U.S. diplomatic compound in Benghazi, Libya, was "likely preventable.” Senator Angus King – a member of that committee – joins us live to discuss that, and whether or not the President’s NSA reforms adequately protect the privacy of American citizens.