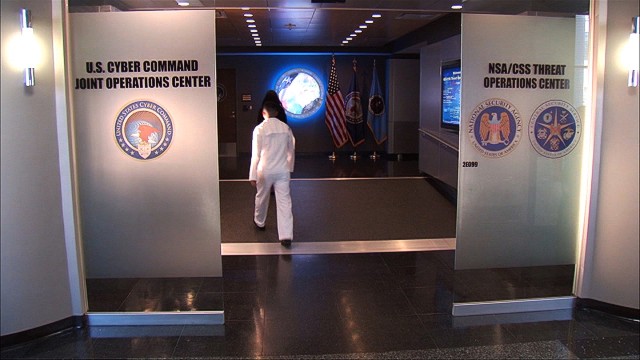 Get your daily scoop of what State of the Union is watching today, January 15, 2014.

1. Obama's NSA reforms. President Obama is expected to announce steps designed to curb the government's snooping later this week. People with knowledge of the President's plans tell the New York Times the changes include limits on access to phone records, privacy safeguards for non-American citizens and residents, and the creation of a public advocate's post to represent privacy concerns in the FISA court. But Obama won't call for his own advisory panel's most sweeping recommendations, which include leaving phone bulk data in the hands of telecommunications firms. The President will outline his NSA reforms in a speech Friday.

2. The Benghazi investigation. The deadly 2012 attack on a U.S. mission in Benghazi, Libya was "likely preventable." That is one of the findings of a new Senate Intelligence Committee report. A majority of the Senate panel said the conclusion was based on known security shortfalls and prior warnings that the security situation in Benghazi was deteriorating. The report also notes that 15 people cooperating with the FBI's investigation of the attack had been killed, though it wasn't clear if the deaths were related to the probe. The U.S. ambassador to Libya Chris Stevens and three other Americans were killed in the Benghazi attack.

3. Obama hits the road. In an effort to make 2014 what he calls a "year of action," President Obama traveled to North Carolina to highlight the creation of manufacturing hubs across the country that can spur the economy. The North Carolina project pairs manufacturers and suppliers with universities to develop new electronic chips that would be produced in the United States. The President says he'll move forward on his economic agenda without Congress if necessary. "The economy is improving, but it can be improving even faster," said Obama. One noticeable absence was North Carolina Democratic Sen. Kay Hagan, who stayed in Washington instead of traveling to her home state to join the president. Hagan is in a tough reelection bid this year.

4. The House's exit numbers. The roster of House members choosing to retire rather than run for re-election continues to grow. Twelve-term Virginia Democrat Jim Moran surprised many when he announced Wednesday that he'll leave Congress at the end of 2014. "After 35 years as a public servant, as Mayor of Alexandria, and for the past 23 as a member of the House of Representatives, it's time to close this chapter of my life and move on to the next challenge," Moran said in a written statement. Moran makes the 15th House member (9 Republicans, 6 Democrats) who are voluntarily leaving office at year's end. Moran's seat is considered safe one for Democrats, who need to win back 17 GOP-held seats to take back control of the House.