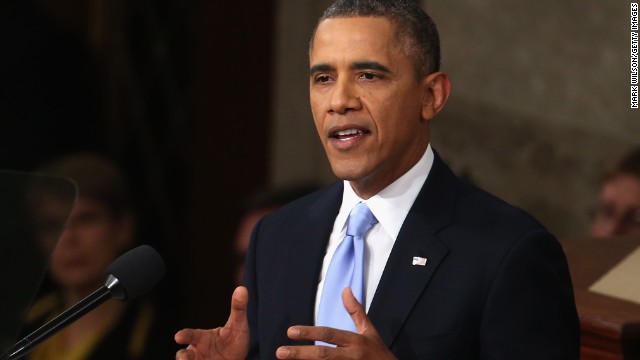 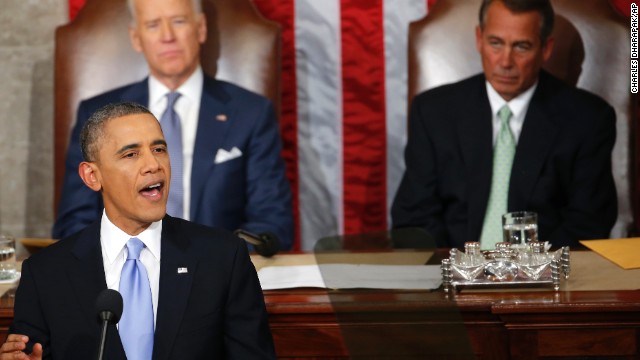 END_OF_DOCUMENT_TOKEN_TO_BE_REPLACED

Get your daily scoop of what State of the Union is watching today, January 30, 2014.

1. Hillary's huge lead. Hillary Clinton is the commanding frontrunner among Democrats for the 2016 presidential campaign, while there is no clear frontrunner among Republicans. A new Washington Post/ABC News poll finds the former Secretary of State crushing her potential primary rivals, capturing the support of 73% of Democrats and Democratic-leaning independents. Vice President Joe Biden is a very distant second with 12%, while Massachusetts Senator Elizabeth Warren is third with eight percent. On the Republican side, Rep. Paul Ryan tops leads potential candidates with 20%, while Jeb Bush is a close second with 18% and recently embattled New Jersey Governor Chris Christie is third with 13%. This is all theoretical at this point, but an indication that the political world is already turning to the next presidential contest.

END_OF_DOCUMENT_TOKEN_TO_BE_REPLACED

A tale of two seatmates

How Jason Collins and Joey Hudy came to share the First Lady's box during the State of the Union from CNN's Chief Political Correspondent Candy Crowley. 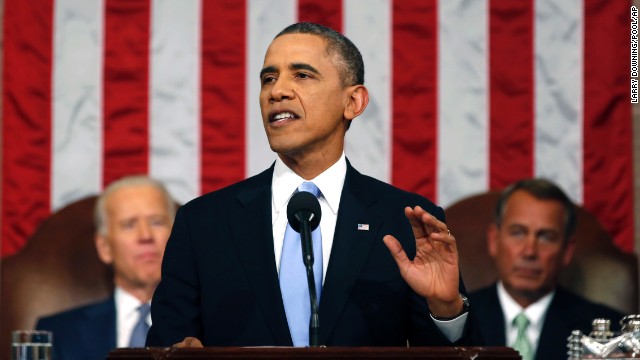 2. On the road again.  Fresh from his SOTU speech, President Obama hit the road Wednesday to push policies he outlined in his address.  At a Costco store in Maryland, the President repeated his call for an increase in the federal minimum wage.  Later at a steel plant near Pittsburgh, Obama signed an executive order establishing a savings program for workers whose employers don't offer retirement plans. "I am hoping that congress goes along with this but I am not going to wait for Congress.  I could do more with Congress but I am not going to not do anything without Congress," said the President.  Obama travels to Wisconsin and Tennessee Thursday. END_OF_DOCUMENT_TOKEN_TO_BE_REPLACED

NBA Veteran Jason Collins on his role in politics. He will attend the State of the Union address in the First Lady's box.

NBA Veteran Jason Collins talks to Candy Crowley about his role in the LGBT community, politics and sports.

The art of the speech

The State of the Union address and the art of the speech. 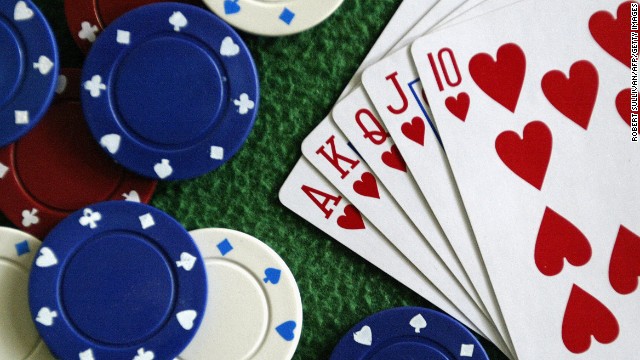 END_OF_DOCUMENT_TOKEN_TO_BE_REPLACED

The President's high-stakes State of the Union address presents a chance for him to reset after a difficult year.