Get your daily scoop of what State of the Union is watching today, November 21,  2013

1.  Senate Democrats drop the bomb.  Out of frustration over Republicans blocking President Obama's judicial and executive nominees, Senate Democrats voted to change the chamber's filibuster rules.  Under the old rules, breaking a filibuster required 60 votes.  But by backing the so-called "nuclear option," the Democratically-controlled Senate can now end the filbuster with 51 votes.  "It is time to get the Senate working again, not for the good of the current democratic majority or some future Republican majority, but for the good of the United States of America.  It is time to change."  said Senate Majority Leader Harry Reid (D) Nevada.   Senate Republican leader Mitch McConnell suggested Democrats were only trying to change the subject.  "This is not a very proud day in the history of the Senate," said McConnell.  "In order to distract attention away from Obamacare, the Senate has just broken the rules in order to change the rules."  Will the change clear the path for the President's nominees or ramp up an already bitterly partisan environment in the Senate?  Try both.

END_OF_DOCUMENT_TOKEN_TO_BE_REPLACED 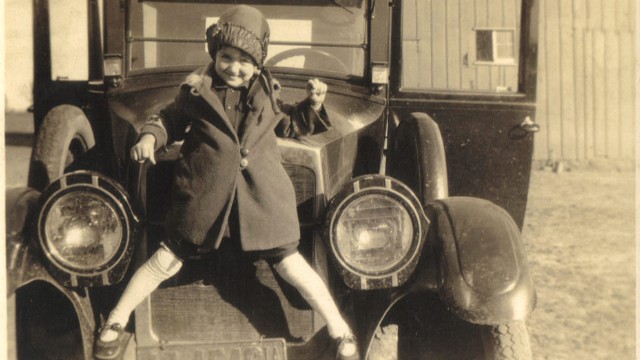 My grandfather’s pocketwatch is one of my favorite possessions. It dates back to the turn of the 20th century. My dad kept it in an old cigar box for many years. A forgotten artifact of another time. It no longer winds and the initials that were engraved once have been rubbed down from use. But I love it. It has a history and story that is intertwined with my own.

A few years ago I started on a journey back through time and the origins of my family.  It was prompted in large part due to my father's waning health and a fear that his story might be lost if I didn't start recording it.  I had no idea where that journey would lead and how grateful I would be to have started the trek.