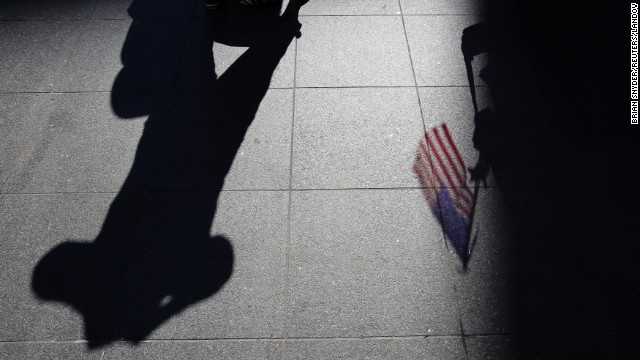 1) The Shutdown: Day Nine.  Among the largely shuttered government's many casualties were death benefits to the families of fallen military troops.  But bipartisan outrage led to relatively quick remedy.  The Pentagon reached an agreement with the Fisher House Foundation that will allow military families to keep receiving benefits.  "I am offended, outraged, and embarrassed that the government shutdown had prevented the Department Of Defense from fulfilling this most sacred responsibility in a timely manner,"  Defense Secretary Chuck Hagel said in a written statement announcing the deal. The House also voted to unanimously to restore the benefits.