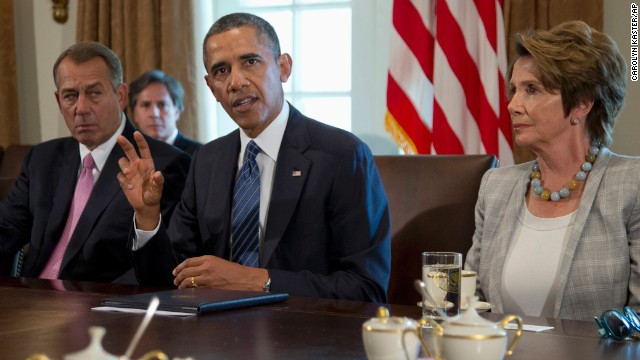 President Obama makes the case on Syria to a skeptical congress and country. We’ll talk to the man leading the push, White House Chief of Staff Denis McDonough. Then, we’ll hear from three likely “No” votes in the House from both parties. Joining us are Rep. Marsha Blackburn (R-TN), Rep. Buck McKeon (R-CA) and Rep. Jim McGovern (D-MA).

Dr. Sanjay Gupta reports from the region on the two million refugees who have fled Syria.

Plus, the political costs of a military strike and the president bracing for fall clashes over his domestic agenda with our panel including Crossfire Co-Hosts Stephanie Cutter and Van Jones, and CNN Political Commentators Ana Navarro and David Frum.