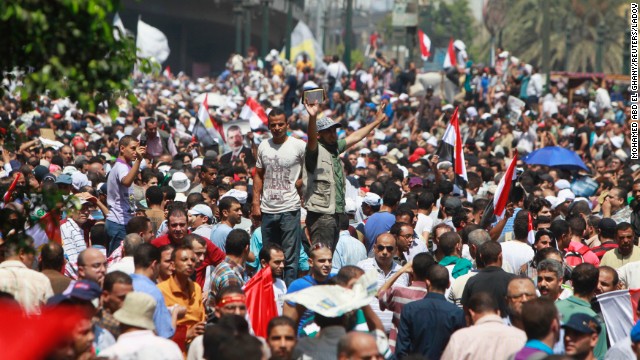 Days of rage in Egypt, as hundreds are killed in clashes between the country’s military forces and supporters of ousted president Mohammed Morsy. Should the U.S. cut its military aid to Egypt? Senator John McCain shares his thoughts in our Sunday exclusive. Plus, insight from former U.S. Ambassador to Egypt Ned walker and Middle East analyst Jon Alterman.

Plus, is the Republican Party expanding its tent or doubling down on conservative stances? Our political panel of Grover Norquist, Donna Brazile, Mo Elleithee and Cheri Jacobus tell us what they think about GOP’s way forward.

Watch us Sunday at 9am ET and PT.