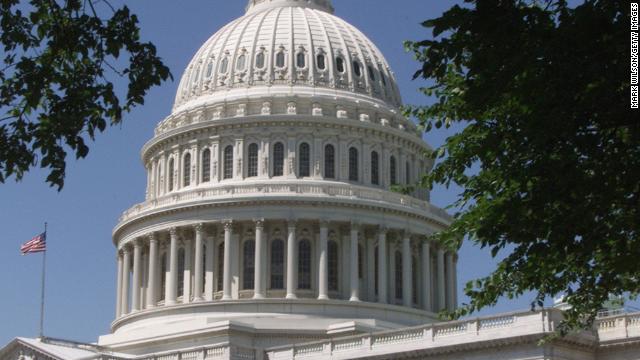 SOTU Sneak Peak: Illinois, immigration and in other news

We will have the latest on immigration reform as it moves through the House and bring you up to speed on the news-filled week in Illinois. Governor Pat Quinn will join us to discuss gun control, abortion laws, and his bold move to suspend lawmaker pay until state pension reform is accomplished. Candy Crowley and an expert panel will give their takes on the news of the day including Egypt’s crisis, the Zimmerman trial, and Edward Snowden’s next move this Sunday on State of the Union.

House Republicans torn over immigration reform: A Republican caucus meeting on Wednesday exposed divisions in the party that will slow, and possibly even stop, immigration reform’s passage through Congress. The most contentious issue in the two hour meeting was whether immigrants living in the U.S. illegally should be offered a path to citizenship. 2014 elections are on the horizon, and the handling of immigration reform will likely become a key issue for the future of the Republican Party. The White House is throwing its weight behind immigration reform because of the potential economic boost and new jobs it could create. President George W. Bush pushed for reform at a naturalization ceremony at his presidential library in Dallas this week, saying, “"The laws governing the immigration system aren't working. The system is broken," and calling for support of the legislation on Capitol Hill.

Illinois in the spotlight: Illinois has recently become the center of many public debates including gun control, abortion, and Governor Pat Quinn’s controversial suspension of lawmakers’ pay until pension reform is accomplished. On Tuesday, Illinois became the 50th state to allow concealed weapons after the Illinois General Assembly voted to override Governor Quinn’s veto. Quinn fought for stricter gun control measures after the Sandy Hook shooting and was firmly opposed to concealed weapons in Illinois Governor Quinn said in a press conference Wednesday, "They're not going to get paid until they get the pension reform accomplished.” Quinn thought that Illinois’ pension problems were desperate enough to call for the desperate measure of suspending the salaries of legislators. Pension reform has long been a priority in Illinois, but this week Quinn put his foot down and said, “It's time for the legislature to legislate." On Thursday, the Illinois Supreme Court backed a previously unenforced law requiring doctors to notify the parents of girls under 17 seeking abortions within 48 hours of the procedure. The controversial law could pave the way for similar ones in other states.
Governor Pat Quinn will join us on Sunday to discuss the developments in his state this week.

In other news…
Egypt has an interim president, Adly Mansour, and vice president, Mohamed ElBaradei, but power struggles and unrest in the country are far from over. The Egyptian military and the Muslim Brotherhood will be key players as the interim government works to create stability.

Snowden remains in the Moscow airport’s transit area, but he has received offers of asylum from Venezuela and Bolivia. Nicaragua has indicated that it would consider assisting the NSA leaker, but lawmakers say that any country giving Snowden asylum is an affront to the U.S..

The Zimmerman trial may soon be coming to a close later this week in Sanford, Florida. The trial following the death of Trayvon Martin has been in the national spotlight as it touches on hot-button issues like race, gun violence, and “stand your ground” laws. Stay with CNN for coverage of the trial and the upcoming verdict.