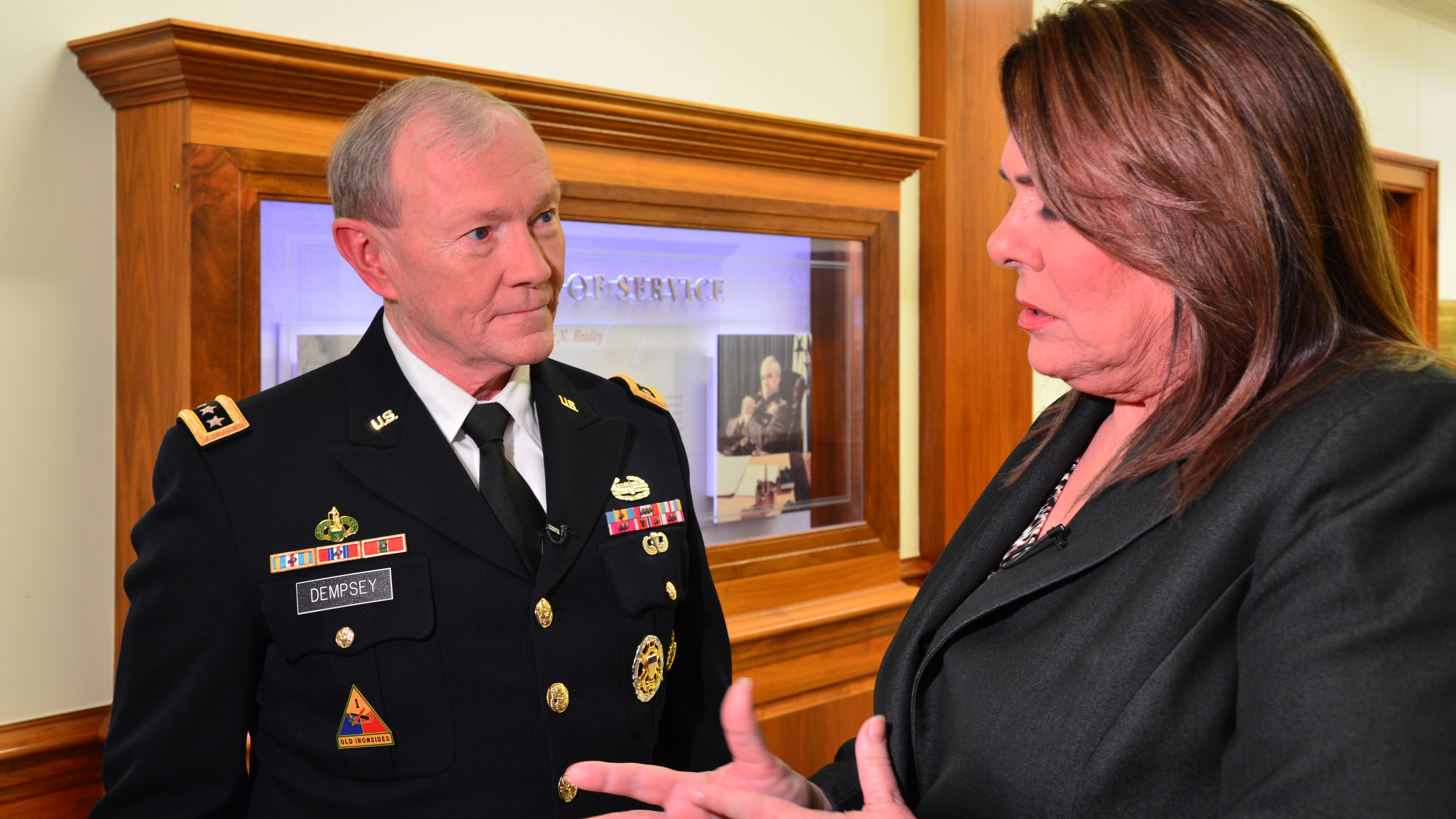 Eruption in Egypt. What is the impact of the country’s unrest on U.S. security?

A look at who’s really in charge in Egypt and the fate of NSA leaker Edward Snowden with the chairman of the House Select Committee on Intelligence, Rep. Mike Rogers (R-MI).

And the very latest from on the ground in Egypt and insight into what may be next for the country from CNN’s Christiane Amanpour, Fareed Zakaria.

Watch a sneak peek of what he said about the situation in Egypt and watch the full interview Sunday at 9am and 12pm ET.

A special behind the scenes at the Pentagon for Independence Day.

Watch the interview Sunday at 9am.

Gen. Martin Dempsey discusses the situation in Egypt.  The interview was taped shortly before the "coup" took place.

The colors red, white and blue have always captured the American spirit.   After September 11, 2001, flag sales increased dramatically.   Now more than a decade later, the Stars and Stripes are still proudly displayed.