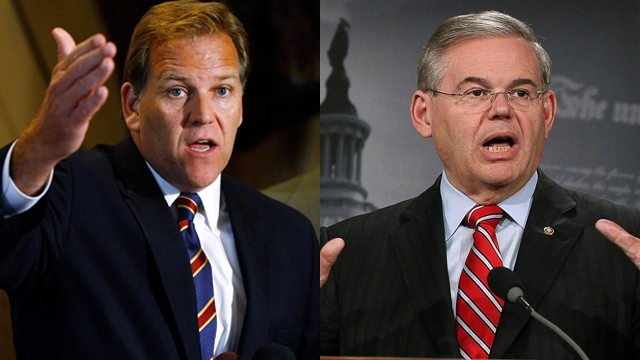 Then, our political panel on the remaining hurdles to immigration reform with Peter Baker of “The New York Times,” Nia-Malika Henderson of “The Washington Post,” Ray Suarez of PBS’ “The NewsHour” and A.B. Stoddard from “The Hill” newspaper.

Plus, an update on those elusive IRS transcripts we were promised.